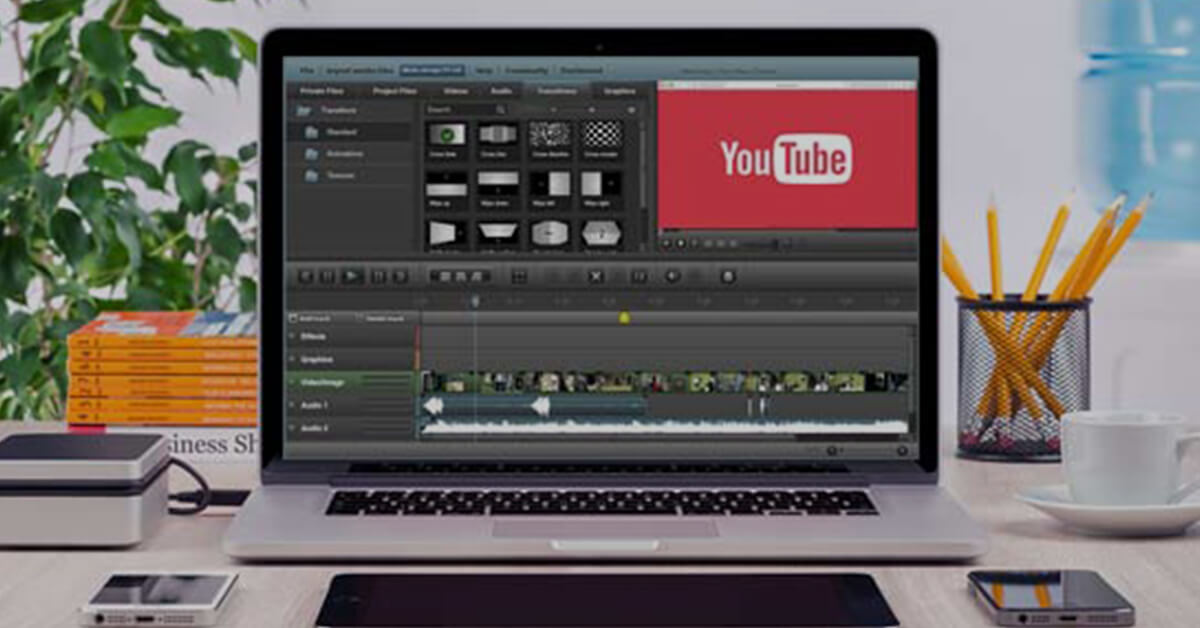 Even if you’re going for a DIY, low-budget look, almost any video you make will need some degree of editing and post-production.

Plan on spending a significant amount of time editing and re-editing your videos until every second, scene, and shot works together to achieve your objectives, maintain your company’s reputation, and appeal to your target audience.

Video editing is both a technological and a creative operation. Back up all raw footage and pre-produced elements on an external hard drive or a cloud-based file sharing/storage service before you begin.

Then save and back up your work when you finish editing each scene. It’s not unusual for the machine or software to crash because you’ll be dealing with incredibly large files.

You don’t want to miss more than a few minutes of work if this happens. Start by loading your raw video and other multimedia assets into your editing tools. Make detailed notes about what you’ve documented and where you’ve stored each variable.

Keep track of how many times a scene was filmed or whether you used several cameras during the shoot so that you can watch all of the footage and choose the best takes while editing each scene. When you put each scene together and string them together, refer to your storyboard and shooting script.

Begin using the software’s tools and features to edit the raw video. You can start shaping the output by trimming parts of the film, separating footage into scenes and reordering them.

Import and incorporate other multimedia components, such as PowerPoint slides, digital images, or graphics, after the raw video has been edited.

Then, as appropriate, add video effects and filters, as well as animated transitions.

Create an opening title sequence and any closing credits after the key components have been installed, and incorporate any captions or other text-based elements in the film. Make sure your message and call to action are used explicitly and cleverly, and that the nearly completed product appeals to your target audience.

From a visual, audio, and contextual standpoint, make sure each scene in your video flows smoothly into the next. Ensure that the overall audio levels in the video are reliable.

Static photos and “talking head” shots should be avoided. Keep them short and adjust camera angles or shooting viewpoints often if you need them.

Use the cropping and editing tools in the app to reposition your main subject off center in the frame if you failed to use the “Rule of Thirds” when shooting your video.

Incorporate various shots and camera angles as you edit each scene, but make sure to use proper transitions to keep the video flowing. To merge two video clips, most editing applications have thousands, if not hundreds, of scene transitions that you can drag and drop into a scene.

The most common type of cut is a jump cut, which occurs when one scene suddenly transitions into another. However, to keep your video from being too choppy, alternate with animated transitions.

Overusing elaborate transitions and repeating the same transition in a short video are two of the most common editing mistakes. A transition’s aim is to help one scene flow seamlessly into the next without distracting the audience.

Make text-based names, credits, and captions brief and concise so that viewers can read them quickly, including on a smartphone’s smaller screen. Similarly, scrolling text can move slowly and gradually both horizontally and vertically.

Use visual effects and filters sparingly. Although they can improve the visual appeal of your videos, using too many can cause your audience to become distracted from your main message and call to action.

Make an informed decision about the music you want to play in the background. It can create an atmosphere, maintain momentum, or simply be fun, but it can primarily support or hinder the delivery of your message.

Consider what type, volume, pace, lyrics, and, of course, particular piece of music is most suitable, and then decide when and how to best implement it until you’re sure there are no copyright issues.

Maintain a clear and straightforward approach to the production elements. Not the visual or auditory bells and whistles you can put in as eye or ear candy, but your message and call to action are the most important aspects of your video.

Start mixing in the audio components, such as background music, sound effects, and voice-overs, once the visual elements have been edited and a rough cut of the video has been produced.

Each audio part should be put on its own audio track so that you can monitor and modify it independently.

Remove any extraneous material. You’ll be much better off with a simple, coherent video that accomplishes your objectives quickly rather than a long-form masterpiece packed with the snazzy production elements that your editing program makes too easy to include.

Don’t be shy about promoting your business’s website, Facebook page, Twitter account, forum, and other social networking activities. Their URLs can be stated by the host of the video, announced in a voice-over, and shown in the credits and captions. These links can also be found on your YouTube channel page and in the description of a video. This detail can be found in Cards and End Screens inside the videos themselves.

Start mixing in the audio components, such as background music, sound effects, and voice-overs, once the visual elements have been edited and a rough cut of the video has been produced. Each audio part should be put on its own audio track so that you can monitor and modify it independently.

How You Can Promote Your Business On Social Media For Free? 12 Tips 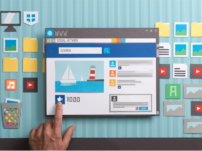 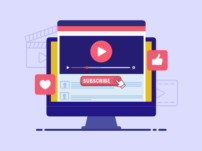 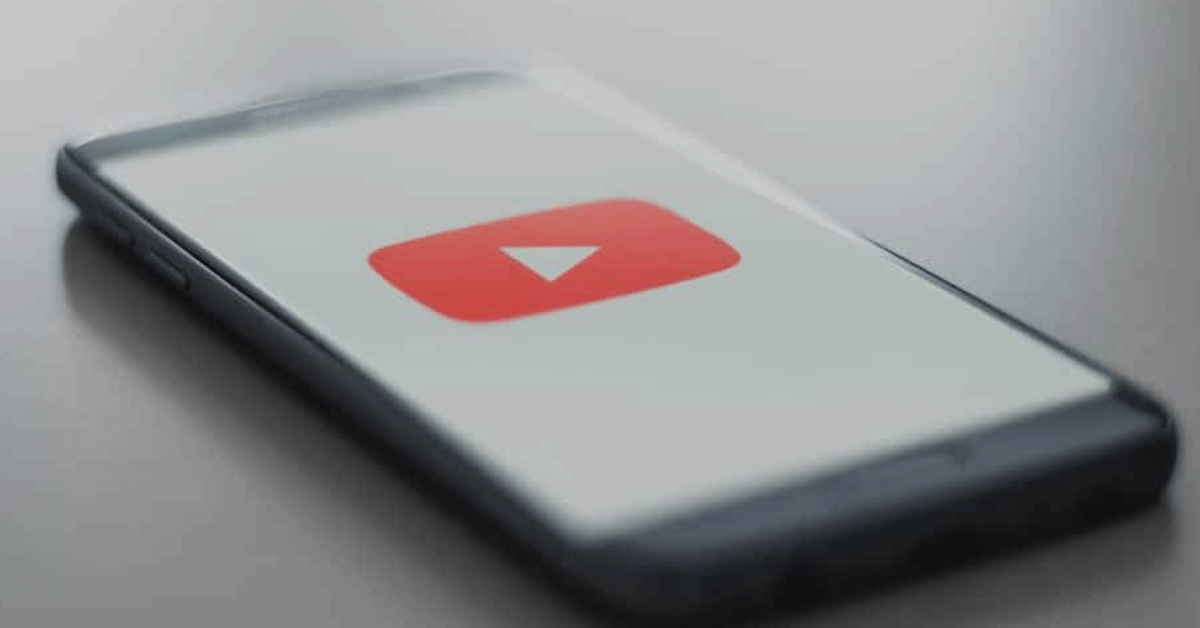 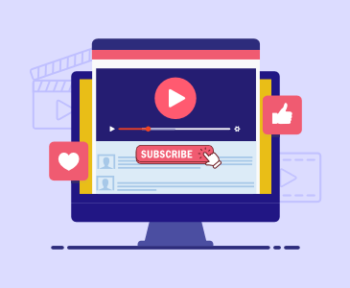 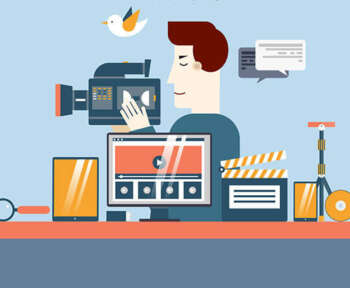