What Is A Programming Language?

After learning the language’s rules, syntax, and structure, a programmer writes the source code in a text editor or integrated development environment (IDE). The programmer will then frequently compile the code into machine language that the computer can understand. Scripting languages that do not involve a compiler use an interpreter to run the script.

Use of Programming Languages in Web Development

The innovative and developing web technology industry requires that every business have a fully functional and visually appealing website. Web Development refers to creating a good and efficient website, mobile app, or similar platform. These languages enable computers to process large amounts of complex data quickly and efficiently. They are critical because they allow the creation of various systems that serve and deliver tasks that meet users’ needs.

Every reputable Nashville web design and development company has a team of programmers who are fluent in various programming languages.

While there are numerous programming languages, the most commonly used ones in web development are HTML, PHP, CSS, JavaScript, etc. According to Statista, JavaScript is used by nearly 65 percent of developers worldwide.

Web developers use various programming languages depending on what they are building:

Let us look at the top 10 programming languages for web development in 2022.

According to the TIOBE index and Stack Overflow

One of the most programming languages on the internet is JavaScript. According to the survey, over 97 percent of websites use JavaScript on the client-side of the webpage. JavaScript is unrivaled if you need to create a frontend for your application, website, or software. It is one of the best platforms for creating dynamic elements for websites.

One of its benefits is that it can use for frontend and backend web development. It includes several libraries and frameworks and is used to add behavior and interactivity to web pages. JavaScript is a popular choice among developers for creating dynamic web elements such as clickable buttons and animated graphics.

C++ is an upgraded version of C and one of the most popular programming languages in computer science developed in 1980. A simple language is quite helpful and straightforward to learn. C++, in addition to Objective C, supports features such as object-oriented programming, exception handling, and type checking. Programmers adore them because they are speedy and efficient.

Many IT professionals need to be able to code in C++, such as software developers and programming architects, in job opportunities. C++ developer jobs are currently in high demand because it is one of the most challenging coding languages to learn.

C# is an objective-oriented, general-purpose, high-level programming language developed by Microsoft as an alternative to Java. The.NET platform, which includes a framework and a run-time environment, is linked to C#. Game development, backend development, and mobile app development all use them. It is not only compatible with Windows but also with Linux, IOS, and Android, making it one of the best website coding languages in 2022.

C# is in high demand because many software companies are constantly looking for talented coders with C# expertise. Game or mobile app developers and Software engineers are two of the best job roles for C# developers.

Many web developers consider PHP, or Hypertext Preprocessor, one of the essential backend languages to learn. It is an interpreted language mainly used to develop dynamic, data-heavy websites. PHP is a popular web page language, with frameworks like Drupal and WordPress using it. Furthermore, because PHP is the primary language for WordPress, it is used by 78.1 percent of all websites.

Furthermore, PHP frameworks for website and application development are available in this programming language. Laravel, Symfony, and CodeIgniter are some of the best.

Ruby is an object-oriented, interpreted programming language. It is among the most famous languages to learn for beginners. Its simple syntax makes it a popular choice for scripting, text processing, and prototyping new applications.

The large number of web frameworks and applications written in it, such as the well-known Ruby on Rails, is its primary advantage. Ruby is a popular and stable programming language used by Twitch, Shopify, Starbucks, and Tumblr. It is also the world’s sixth most lucrative programming language.

While many people believe Ruby is dead, it has evolved into one of the most reliable options for website development. Learning Ruby is the way to go if you want to scale your website and web app development skills.

If you are interested in statistical computing and data science, Structured Query Language (SQL) is the best programming language to learn. It is a domain-specific language for querying, manipulating, and analyzing data in a relational database. According to Stack Overflow’s statistics, SQL is the third most popular programming language. SQL developers play a critical role in database management, so companies from all industries may need them.

Web developers use SQL to organize a website’s database, and marketers use SQL to evaluate their campaigns. SQL are several database management systems, including MySQL and MariaDB. Fortunately, SQL is simple to learn because it uses common English words in its syntax.

It also makes developing object-oriented code for JavaScript simple, and Typescript’s built-in debugging tools make web development a breeze. Its syntax and semantics are similar to JavaScript, known as JavaScript++. Typescript is more potent than JavaScript and can be used to create enterprise-level applications with large codebases.

As a result, Swift is arguably Apple’s best programming language and one of the fastest-growing programming languages available. Consider Swift as your first language to learn if you are interested in developing Apple products. Swift because it includes modern features such as concurrent programming and automatic memory management.

Additionally, as Apple grows as the most significant revenue and profit generator in the smartphone industry, expertise in iOS app development is in high demand. Swift’s popularity is on the rise again, according to TIOBE, making it a technology worth knowing in 2022. 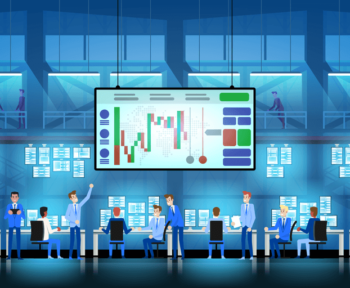 How to Find the Best Freight Shipping Load Board 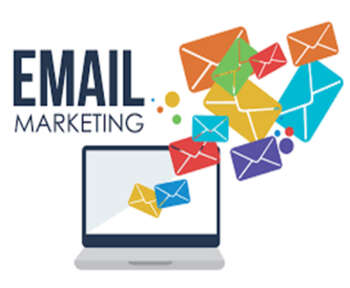 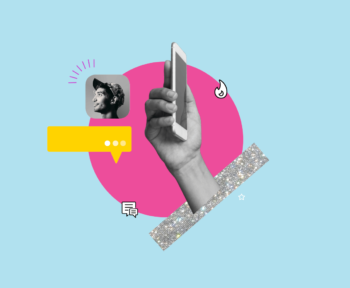 Ways to Network on the Clubhouse Application