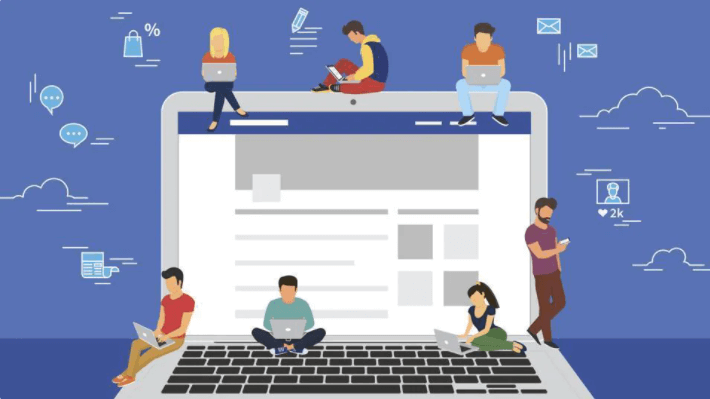 Whether you like working from home or you’re concerned about online privacy, you might have at some point considered trying out a VPN for Windows or a Virtual Private Network to make sure that your data is safe and away from cybercriminals.

VPNs are cybersecurity tools that work by letting you route your internet traffic through remote and secure servers indirectly. This process also hides your IP address, temporarily replacing it with your VPN server, helping you surf anonymously.

This keeps you safe and secure from hacking attempts and other cybercrimes. All you have to do is download the application on your device, log in and connect to the internet through the application, and you’re done!

Once you’re connected, you can use public Wi-Fi networks safely, download torrents without compromising your security, and even unblock regional content libraries. This can also protect you against tracking done by different products, websites, advertising companies, and even your mobile network.

However, there’s a catch; most VPNs don’t follow a no-logs policy. This means that while your data is protected from everyone outside, the VPN service provider still has access to it. This is why it can be tricky to pick a safe VPN tool.

After many surveys, security experts have concluded that the industry’s privacy and security practices often don’t appear to match with the claims they make in their marketing strategies. This blog will discuss some parameters where most VPNs fall short.

Many VPN tools that were marketing with high claims were inaccurately represented by exaggerated claims about the level of security they provided.

Claims like that in the middle of an onslaught of terrifying news related to cybersecurity breaches resulting in irrevocable damages can have a manipulative effect—leading people to worry more than they need to and not think as rationally as they should.

These claims can also leave users with unrealistic expectations and a false sense of security while using the product. An example of this can be that many VPNs claim complete anonymity and protection from online tracking while not highlighting that technology that doesn’t require an IP address, like cookies, can still follow their online activities.

Another example could be not following a no-logs policy. As mentioned before, this means that the VPN provider still has access to user data, even if no one else does.

Almost all VPNs claim that users are fully anonymous online and that their data is theirs alone to own. However, that claim is only valid to a certain extent most of the time. When experts read the fine prints of a number of the most widely acclaimed VPNs found out that most of them claimed that they might share some of their personal information with third parties to deliver better and smoother services.

These third parties could include companies that process your monthly subscription fees, handle your phone messages, etc. Some VPNs in the research did better than others by mentioning the names of the third parties and keeping the information transparent.

VPN companies make many claims, but here’s one thing most of them don’t mention; how long a company will hold on to your data while you’re still a subscriber. If it hasn’t been said, there’s no way a consumer can find out how long a VPN company will store user data, even if it isn’t needed to provide smooth service.

When analyzed by experts, many popular VPNs also failed to mention if the user data will be immediately and permanently deleted in case they unsubscribe or delete their account. Granted that there are valid reasons to keep records in some cases, for example, for active legal action.

Sharing data with the government

Most service providers share their user data with the government—where they fall short though- is not disclosing how they are sharing the data in the United States and other parts of the world.

Typically, this information is disclosed in a transparency report consisting of data requests that the provider has received from governments, and whether or not the requested information was provided back.

These reports help users better familiarize themselves with company policies and recognize any threats to their privacy and thus, help them make an informed decision. After being analyzed by security experts, it was found that very few VPNs providers had transparency reports that were easily accessible to the users.

Now that you know where most VPNs fall short when it comes to security and privacy, you know what to look out for when you want to subscribe to a VPN provider. Let us know if this list helped you and what topics you like us to cover next! How To, Social Media Marketing 0Comments How To Technology 0Comments 0Likes 137Views 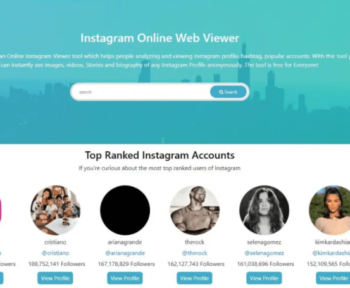